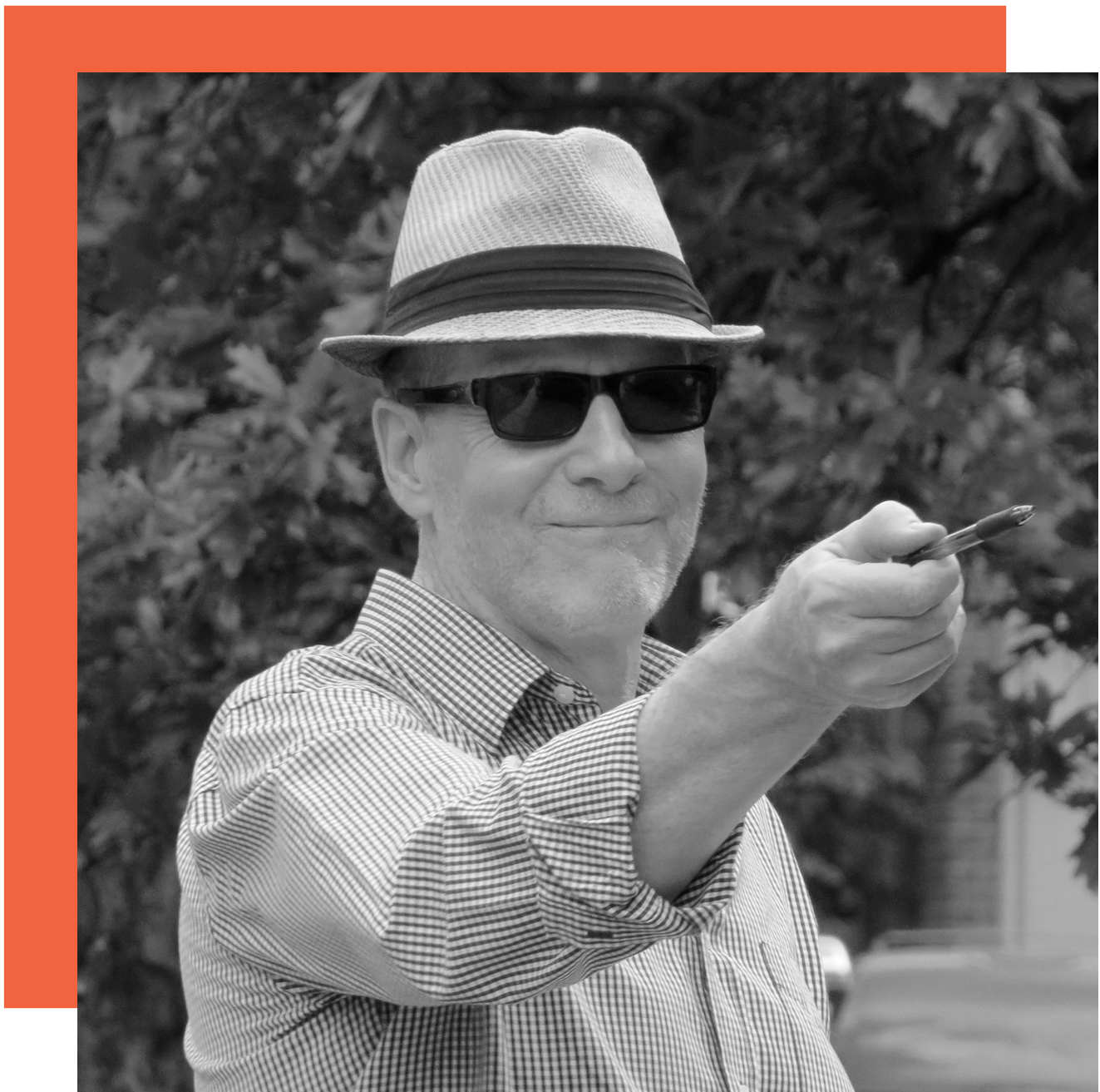 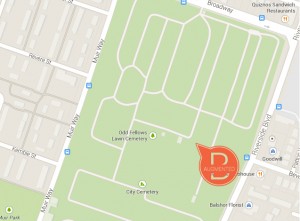 This solitary monument topped by a lamb marking a child’s grave caught my eye when I visited the cemetery in November 2013. I was struck by the considerable space around it. Most plots here are dense with memorials. To me, the void — the absence — became a palpable presence. I have chosen to populate it with virtual sculptures derived from Arabia of Finland figurines I have had since childhood, and reiterations of my public sculptures of animals. The resulting grouping is inspired as well by the many versions of The Peaceable Kingdom painted by 19th-century folk artist Edward Hicks.

Malcolm Cochran has created large-scale sculptures, installations, and site-specific public art since the late 1970s. His projects often develop in response to a particular place or location; other works are more introspective and originate in personal circumstances and events. Though Cochran has no primary medium or signature form, strong threads run through his work: the importance of place and a strongly implied human presence are central to many of the pieces, and the works often imply narrative possibilities. Cochran’s exhibitions and projects include works at Artpark, Lewiston, NY; P.S. 1 and Socrates Sculpture Park, NYC; Wexner Center and Columbus Museum of Art, Columbus; Contemporary Art Center and Weston Art Gallery, Cincinnati; and Cleveland Center for Contemporary Art; Eastern State Penitentiary, Philadelphia; Retretti Art Center, Finland; and Het Stroomhuis, The Netherlands. His permanent public commissions are in Brattleboro, VT; Cleveland, Columbus, and Dublin, OH; and the Hudson River Park, New York City. Cochran is the recipient of grants and awards from the National Endowment for the Arts, the Bellagio Center Residency Award of the Rockefeller Foundation, Awards in the Visual Arts 9, Art Matters, the Ohio Arts Council, and Greater Columbus Arts Council.  His Goodale Park Fountain was among 37 outstanding public arts projects honored in the 2013 Public Art Network Year in Review program.  Malcolm Cochran lives and works in Columbus, OH. 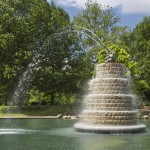 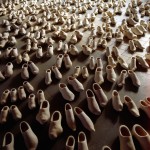 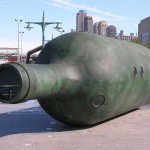