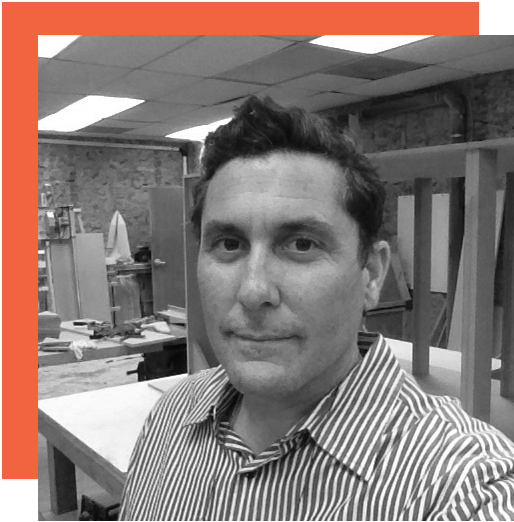 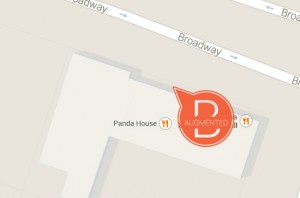 The work created for the Broadway Augmented public art project are lanterns in the shape of a house that will float above the sidewalk. These Lanterns have been inspired by signage mounted outside a Chinese “Benevolent Society”. The signage, located above the doors, are in the shape of lanterns, of which each is adorned with Chinese character. Much of Broadway and the joining neighborhoods have deep-rooted  generational connections to many Asian cultures. This project consists of two versions of Asian style lanterns, which display the characteristics of many houses found in Sacramento and all over North America.

Ben Hunt was born and raised in San Diego, California. He received both a Bachelors of Fine Art and a Masters of Fine Art in Spatial Art from San José State University in 2000 and 2008 respectively. While studying at San José State University, Ben worked as lead studio assistant to prominent Bay Area sculptors David Middlebrook and Randall Shiroma, as well as Graduate Technical Assistant to artist David Kimball Anderson. At present, Ben is an Exhibition Preparator at the Crocker Art Museum and is an adjunct Lecturer in the Art Department at California State University Sacramento. Ben resides in Sacramento. 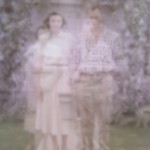