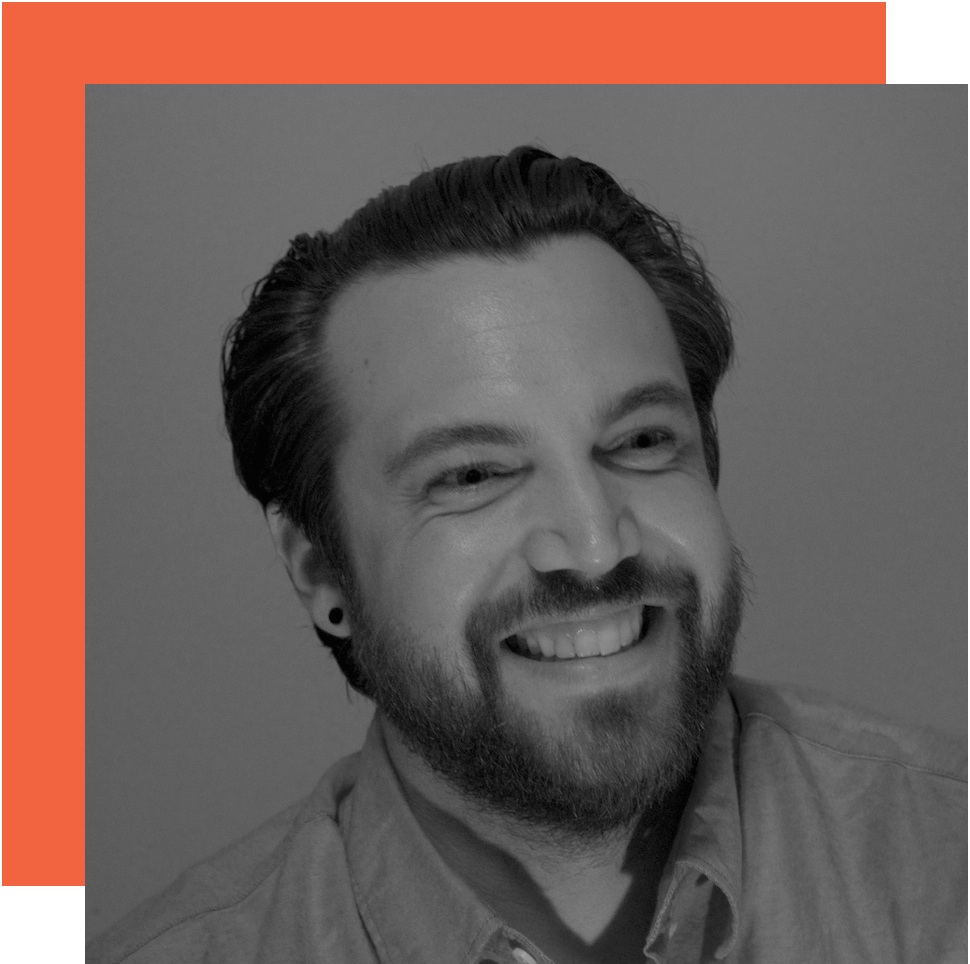 Portal Station takes the Broadway light rail station and overlays a virtual gateway on top of the existing structure. Through this gateway a continuous steam of different objects pass following the same path as the trains. These objects have all been created by the artist on a smartphone while traveling as a way to keep the mind active. The aim is to offer a way to reflect on the comings and goings of our daily lives, and at the same time to offer a digital space to contemplate these physical locations of departure.

Christopher Manzione earned his M.F.A. from Rutgers University in 2009. He is founder and director of the Virtual Public Art Project, an organization that uses Augmented Reality to produce original artist works in public space. Manzione recently received a 2013 Fellowship from the New Jersey State Council on the Arts. He was artist-in-residence at William Paterson University’s Center for Computer Art and Animation (2011), Socrates Sculpture Park  (Emerging Artist Fellowship, 2010), Vermont Studio Center (Full Fellowship, 2009), and Anderson Ranch Arts Center (2009). He has shown nationally and internationally at venues such as the Boston ICA,  Abington Arts Center, Philadelphia International Festival of the Arts, the Surry Hills Festival in Melbourne, and Gurzenich Koln Museum in Cologne.