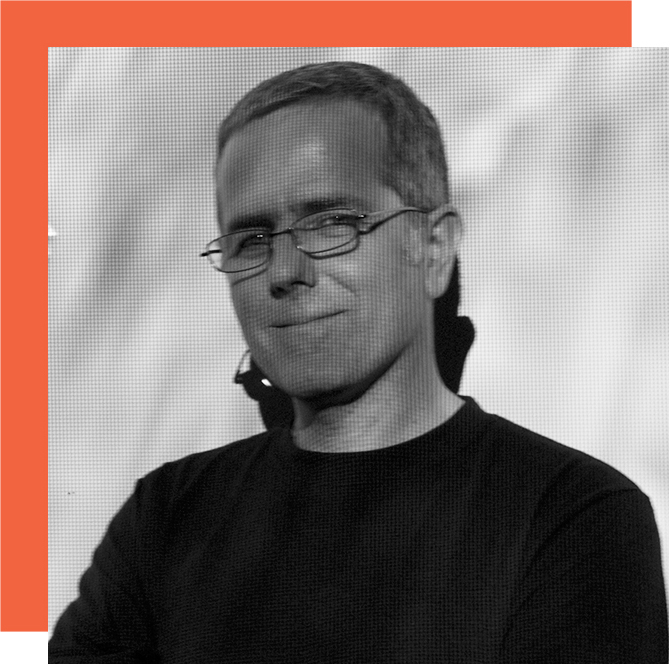 Keep an eye out for this!

MQ1 Predator drones flying over Broadway.  Over the past decade+ of war, our military and intelligence services have enthusiastically embraced the use of armed, unmanned aerial vehicles (UAV) as weapons of choice in the Iraq war, Yemen, Afghanistan and Pakistan. The intention is to create an unexpected experience in a typical domestic context by simulating what it might be like to live in a warzone –creating a brief moment for Americans to contemplate just what it might be like to live under droned skies.

Joseph DeLappe is a Professor of the Department of Art at the University of Nevada where he directs the Digital Media program. Working with electronic and new media since 1983, his work in online gaming performance, sculpture and electromechanical installation have been shown throughout the United States and abroad ‐ including exhibitions and performances in Australia, the United Kingdom, China, Germany, Spain, Belgium, the Netherlands and Canada. In 2006 he began the project dead‐in‐iraq , to type consecutively, all names of America’s military casualties from the war in Iraq into the America’s Army first person shooter online recruiting game. He also directs the iraqimemorial.org project, an ongoing web based exhibition and open call for proposed memorials to the many thousand of civilian casualties from the war in Iraq. More recently, in 2013, he rode a specially equipped bicycle to draw a 460 mile long chalk line around the Nellis Air Force Range to surround an area that would be large enough to create a solar farm that could power the entire United States.

He has lectured throughout the world regarding his work, including the Museum of Modern Art in New York City. He has been interviewed on CNN, NPR, CBC, the Australian Broadcasting Corporation and on The Rachel Maddow Show on Air America Radio. His works have been featured in the New York Times, The Australian Morning Herald, Artweek, Art in American and in the 2010 book from Routledge entitled Joystick Soldiers The Politics of Play in Military Video Game. He has authored two book chapters, including “The Gandhi Complex: The Mahatma in Second Life.” Net Works: Case Studies in Web Art and Design, (New York, Routledge 2011) and “Playing Politics: Machinima as Live Performance and Document”, Understanding Machinima Essays on Filmmaking in Virtual Worlds, (London, UK, Continuum 2012). 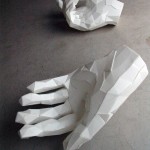