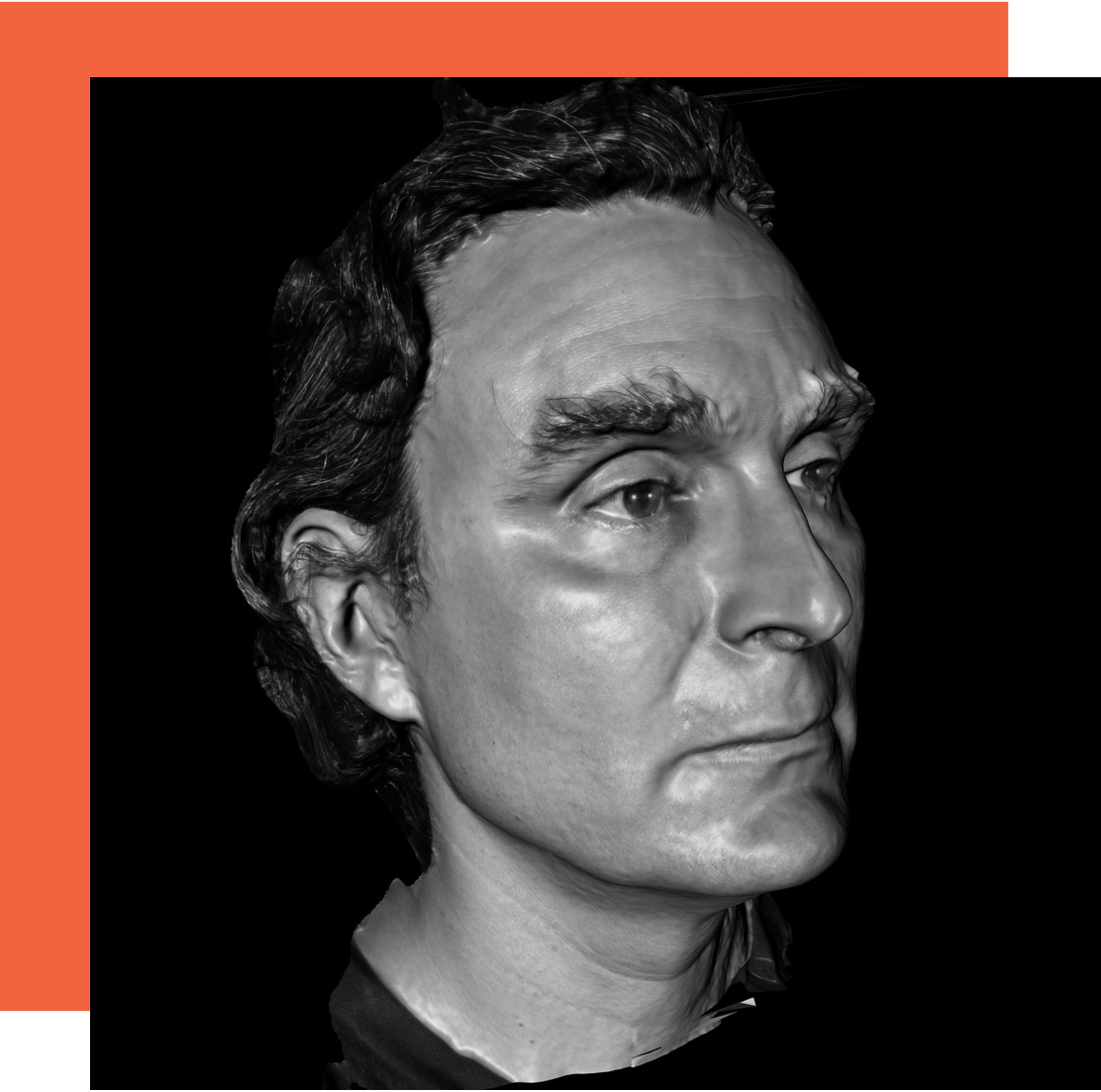 Knot Naught Not is like a movie set located at the XO Lounge in the form of a game. It mashes up first person shooter games where the player interacts with a sculpture. A gun is aimed at a virtual sculpture. Shooting the gun sculpts the piece. The viewer is engaged in an act of creation no matter how they interact with the program. The sculpture reprograms games and gaming to creative ends while providing entertainment in a public sculpture context. The title refers to a riddle to be solved (knot), to the notion that the game has no impact on matter in a significant way (naught), and an act of negation of game and sculpture which are pitted against each other.

Michael Rees’ work traverses a wide range of activities and efforts. He has shown at the Whitney Museum in the 1995 Biennial and again in 2001 in the exhibition BitStreams. His work has been exhibited in New York galleries and in private and public collections including the Whitney. It has also been exhibited in Museums and Galleries in the United States and Germany, Turkey, and Spain. Rees works in a broad continuum of sculptural practice. The work utilizes performance, animation, video, installation, sculptural objects, computer software programs, and interactivity.

Born in Kansas City, Missouri, Rees graduated from Yale University with an Masters of Fine Arts in and from the Kansas CIty Art Institute with a Bachelors of Fine Arts. He studied at the Kunstakademie Dusseldorf as part of a Deustscher Akademischer Austauschdienst award. In 2009 Rees opened Putto 4 over 4 sculpture and animation at the Zentrum fur Medien Kunst (ZKM) in Karlsruhe, Germany. He also opened Model Behavior a one person show of sculpture and photographs at the Deborah Colton Gallery in Houston, Texas. In 2008 Rees won a Rockefeller Renew Media Grant for the project Social Object: sculpture and software. He exhibited Converge: Ghraib Bag at The Fields Sculpture Park at Art Omi, Ghent, New York. Grants and awards have included a Rockefeller Renew Media Grant, A Creative Capital grant, New Jersey State Council Grant, and a National Endowment of the Arts Grant. He has been written about widely appearing in numerous survey books especially concerning digital art, genetics and art, and contemporary conceptual art. His one person shows have been reviewed in the New York Times, Art In America, Flash Art, Tema Cleste, New York Arts, Sculpture Magazine, World Art. 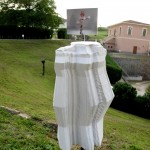 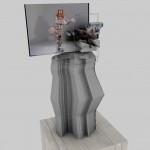