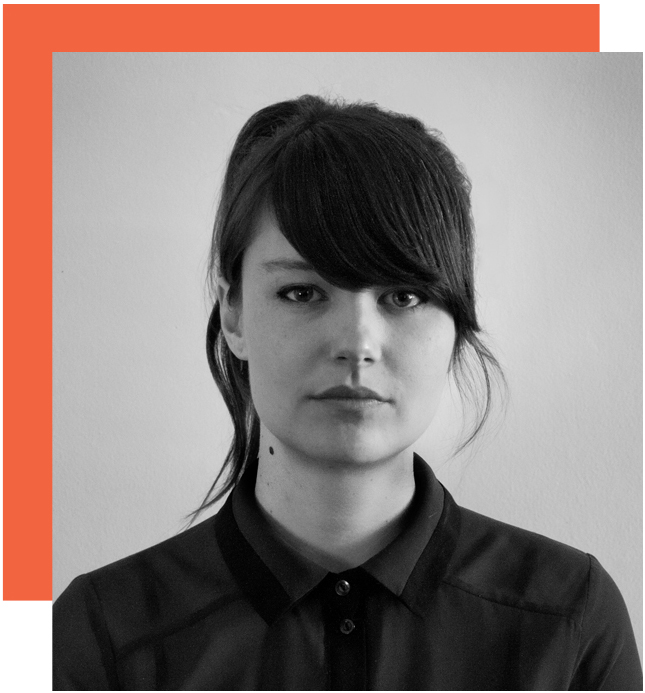 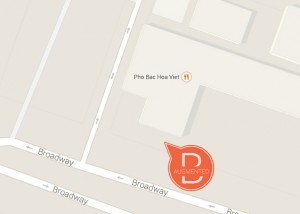 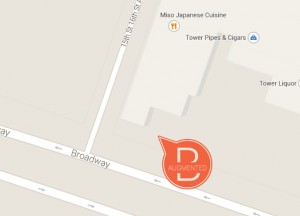 Façades is a video diptych inspired by the architecture of the Pho Bac Hoa Viet and its near neighbor, the Miso restaurant. The project explores the possibility of using their common architectural detail, the round windows, as the frame for the video image. Therefore, when looking at these windows, the interiors of the restaurants are not revealed as expected in non-augmented reality, but an altered version of their own façades is displayed. By the use of video feedback and animated photographs, short video loops show the restaurants rotating in a seemingly parallel world where the surroundings of the architectural shapes become colorful light.

Sabrina Ratté (Canada, 1982) is a Montreal based visual artist, mainly working in the field of video. She completed a BFA and a MFA degree in the film Production Program of Concordia University in Montreal. Through the transformation of a particular space or the use of electronic signals, her videos create virtual environments where architecture and landscapes fall into abstraction. Her work is also inspired by the relationship between electronic music and the video image, and she often collaborates with musicians for finished pieces as well as in live settings. Parallel to her solo work, Ratté is the visual part of Le Révélateur, with the electronic music composer Roger Tellier-Craig. Her work has been shown in different galeries and festivals internationally, including International Film Festival Rotterdam, Museu da Imagem e do Som de São Paulo in Brasil, Eyebeam Art + Technology Center in NewYork, Rhizome.org (The Download Program, curated by Zoë Salditch), Cell Project Space in London UK, and she performed in Festivals such as Elektra in Montreal, Suoni per Il Popolo at the Contemporary Art Museum in Montreal, and at MUTEK, A/Vision 3, in Montreal, Mexico City and Barcelona. Her videos with Le Révélateur have been released on DVD by the San Francisco Label Root Strata. http://sabrinaratte.com/ 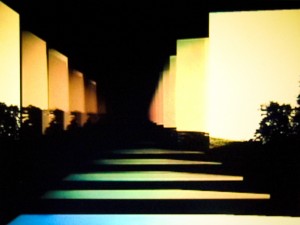