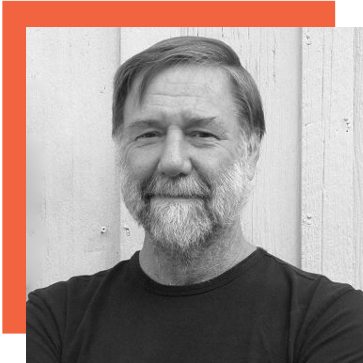 Chris Daubert is an artist, writer and curator who lives in California’s Central Valley.  He has exhibited his drawings, paintings and large multi-media installations locally and nationally for many years.  His work has been shown at the Yerba Buena Center for the Arts and New Langton Arts in San Francisco, The Crocker Museum and b. sakata garo in Sacramento, and numerous other locations.  Born in Oakland, he was one of the artist/founders of the non-profit gallery ProArts.  Since moving to the Sacramento Area, he has served as the curator of the Richard L. Nelson Gallery at the University of California Davis, and the Gregory Kondos Gallery at Sacramento City College. He also served as chair of the Exhibition Committee of the Center for Contemporary Art, Sacramento.  He is currently the Chair of the Art Department at Sacramento City College where he is professor of Painting and New Media.  In 2014, with collaborator Eve Aschheim, released the book, Episodes with Wayne Thiebaud, a collection of interviews with the painter.

I like to create environments where viewers are able to become aware of the relationship between their perceptual understanding of a space and their powers of recognition of both patterns and obscured images as they become apparent. 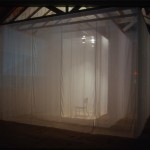 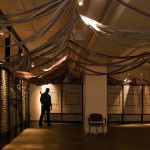